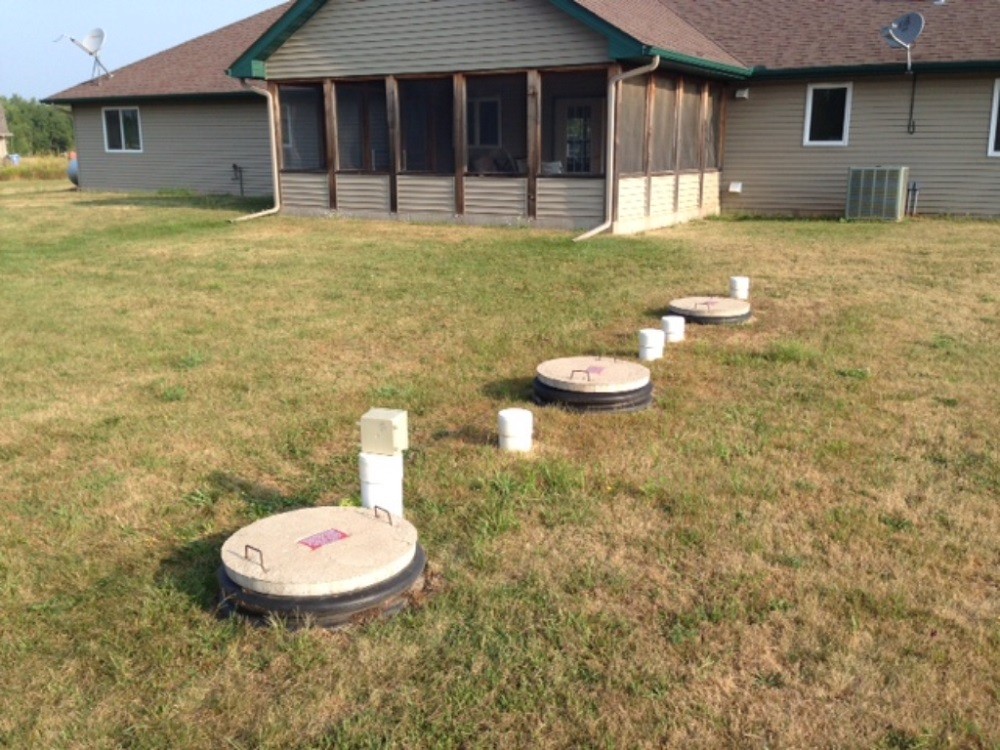 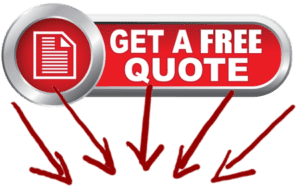 So many people doubt when it comes to having a septic tank in their tanks that many of them decide not to buy or build one in an area where they will have to install it. Sounds crazy, but I understand them.

There’s a big stigma when it comes to septic tanks, which makes most people believe they are actually bad or an awful thing to have in their houses. I want to let you know here and now that septic tanks aren’t bad nor smelly as you may have heard.

If someone has a problem with his or her tank, it is probably because it isn’t well maintained. However, if we think about it in general, there’s no normal reason why a tank should give you so many problems.

Therefore, don’t be scared, a house with a septic tank isn’t bad, you just have to install it in your yard and maintain it properly, which you don’t have to do very often since cleaning or pumping your tank should be done every three or four years.

Three years ago, I used to live in a house with a septic tank, right now I’m living in an urban area since I had to move to another city, but if you ask me what I think about having a septic tank in a house I will say it is completely fine. Yes, you have to carry out some maintenance, but it is occasionally as I already said and very affordable, that means you won’t spend too much money on it and since you can’t do it yourself, you only have to pay and wait until the company you employ takes care of your tank.

What I’m trying to say is that living with a septic tank in your yard is as common as not having it and it doesn’t affect anything in your house.

Therefore, if you really want to build or buy a house that requires or has a septic tank, don’t hesitate about it.

Here is a list of our services you can get at Palm Beach County’s Septic Tank Repair, Installation, & Pumping Service Experts:

Request for a free quote from our septic service company now! We also service all cities throughout Palm Beach County! Below is a list of cities where we offer our Septic Tank Repair, Installation, & Pumping Service: